Shadows are formed by objects blocking rays of light.
Just not mine.
Its darkness is ever-present, taunting me, tricking me into doing things a man should never do, but I've learned to embrace it.
Will she?
Lost in dreams of a life anywhere but here, she's ignorant to the danger perched just outside the window.
Taking her will be easy.
But can I teach her to fly? 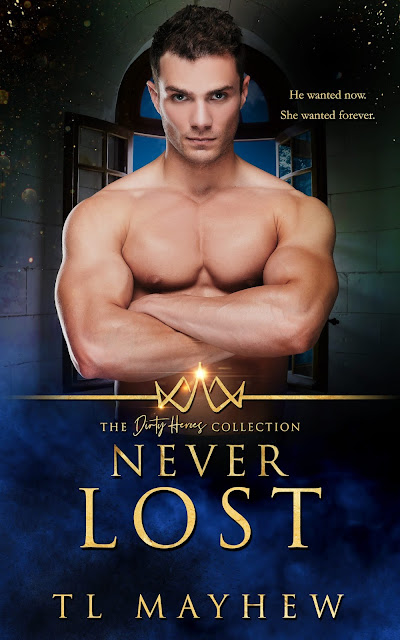 Without warning, she leans over and kisses me on the cheek. “Girl, we are going to have so much fun!” 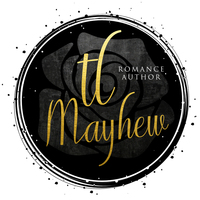